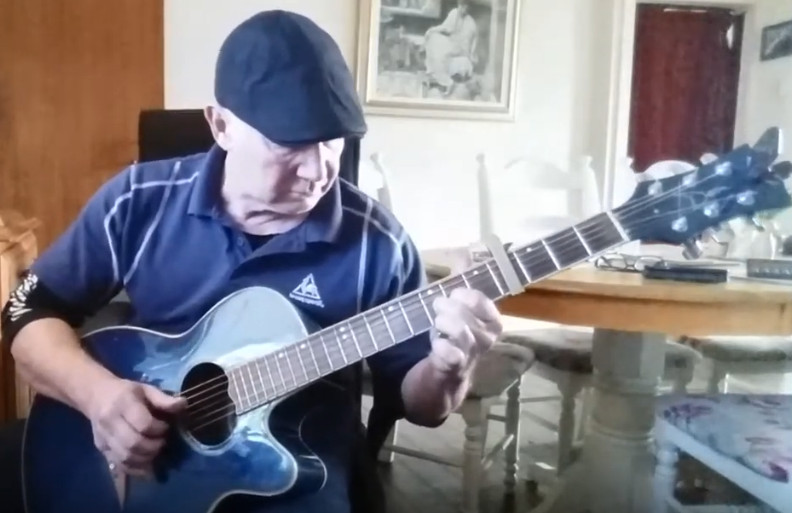 I’m planning to start live streaming when I have enough songs. At the moment, I only know around eight songs and I think I need about thirty six for a two hour show – although that could stretch to three hours with chat. I have a pretty good PC, but I keep getting problems with memory in Windows 10, so I may have to set up my other PC as well. I’ve decided to use a USB mixing desk as opposed to trying to use a DAW, and I’ve chosen the Mackie 2 channel which is 24 bit and has onboard effects too. I’ve also purchased the Aukey 1080 HD webcam for £29. I had looked long and hard at logitech, but, I think the best way to stream is using a DSLR, and, as I can’t afford that option now, I’d rather spend the least possible, simply because when I do get a DSLR, the webcam will be redundant and I don’t like the idea of spending well over £100 on a temporary piece of equipment. I am looking at restream which allows streaming to up to 30 platforms simultaneously. I think this is the best option until I have stats on the platforms with the highest viewing figures. I’ll use the system offline for now until I have enough songs. You can record videos in OBS and I’ll probably keep uploading to YouTube for now. I’ll also be recording songs for my music downloads page on this website. Further, I’ll be ordering a green screen (2m x 3m) as a background for my shows. Quite excited about this to be honest.